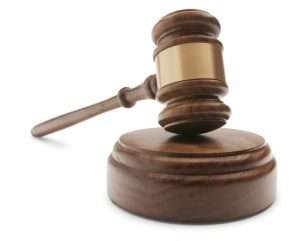 The decision of High Court Judge Victoria Charles-Clarke came after Defence  Counsel last Thursday (December 1st, 2022) made submissions that a mistrial ought  to be declared following certain prejudicial information to which jurors in the matter  were exposed.

In her ruling this morning, the Judge also imposed a Gag Order on further reporting,  publication or republication on the Oscar Bartholomew matter until the completion  of the matter which is scheduled to begin on April 24th, 2023.

The decision of the High Court Judge was taken in the interest of ensuring a fair trial  of the Accused to which they are entitled under the Constitution.

The four Accused are being represented by Dr Francis Alexis KC, Arley Gill,  Ruggles Ferguson, Sheriece Noel and Anslem Clouden. The Crown is being  represented by the Director of Public Prosecutions Christopher Nelson KC and  Senior Crown Counsel Crisann Greenidge.

On behalf the Prosecution

On behalf of the Defence