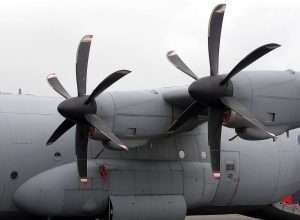 (AP) — A college student died after being struck by the propeller of a small plane as he disembarked at an airport in southeast Georgia, authorities said.

Sani Aliyu, of Atlanta, and a young woman had flown on the single-engine Cessna to nearby Savannah and back on a date, Bulloch County Coroner Jake Futch told the Statesboro Herald. He said the plane landed safely on the return trip to Statesboro.

A pilot and co-pilot had flown the couple, said Captain Todd Hutchens of the Bulloch County Sheriff’s Office. He said deputies were sharing information they gathered with the FAA and NTSB.

“Nobody is really at fault or anything,” Hutchens said. “It was an accident.”