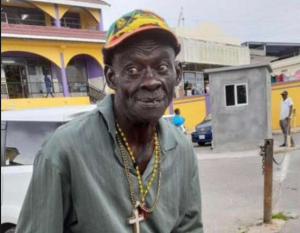 (JAMAICA OBSERVER) – Police are probing the murder of a watchman at a bar in Christiana, Manchester, whose body was found with an electrical cord wrapped around his neck on Wednesday.

Police named the deceased as 61-year-old Anthony Williams, otherwise called “Tony”, a resident of Main Street, Christiana, located in the northeastern section of the parish.

Police sources said about 11:00am Williams was found with his hands and feet bound and the electric cord wrapped around his neck inside the bar.

It is believed that Williams was attacked between midnight and mid-morning. His body was later discovered at the bar located on a shopping plaza at Brockery Gate in Christiana.

Police said the establishment was broken into and robbed of an undetermined sum of cash and liquor.