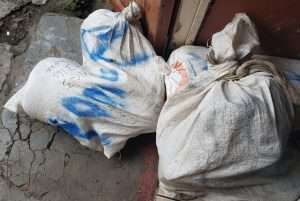 As a result of this, Jeffery Stapleton, a 37 year old, Labourer of St. Vincent and the Grenadines was subsequently arrested and charged with Trafficking in a Controlled Drug and Entering the State without the Consent of an Immigration Officer after he was found hiding in the vicinity where the drugs were confiscated.

Stapleton appeared at the Grenville Magistrate’s Court on Tuesday 10th May, 2022 and was remanded to Her Majesty’s Prison to reappear in court on Friday 20th May, 2022.