PR – The Grenada Amateur Swimming Association (GASA) announces a seven – member team to compete in the 2022 Carifta Swimming Championships. The team will be accompanied by the National Team Coach, Gerson Escobar, while Chad Hyson will serve as Team Manager. The delegation departs Grenada, for Barbados on April 15 and returns on April 20th, 2022.

The competitions will be held in Barbados at the Widely Park Aquatic Centre, will run from April 16, to 19. Carifta 2022 will be the first major swimming competition staged in the region since the onset of the global pandemic in March 2020. Team Grenada is eagerly anticipating the return of this major regional competition as many have not competed outside of Grenada since prior to March 2020.

The seven member team comprises four ( 4 )female and three (3 ) male swimmers which include 2020 Olympian Kimberly Ince and Zackary Gresham who will both make their final CARIFTA appearance along with Gabrielle Hyson, (currently based in the USA). Also included on the team are Nathan Fletcher and Sara Dowden making their second CARIFTA appearance, joined by first time CARIFTA team members Tilly Collymore, and Joshua Wilson- Dumont. Most swimmers will compete in 6-8 events which are listed below.

It has been a long and challenging break from competitive swimming in Grenada however the Grenada Amateur Swimming Association acknowledges the commitment and dedication of the swimmers who have remained focused throughout these last two years. GASA extends its best wishes to the swimming delegation and looks forward to personal best performances from our team. 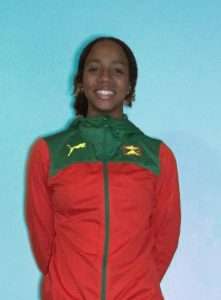 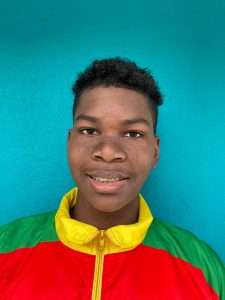 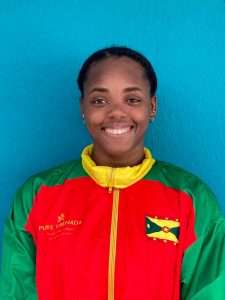 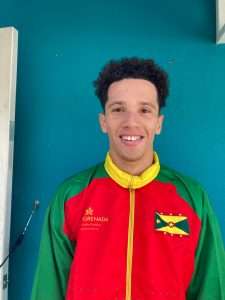 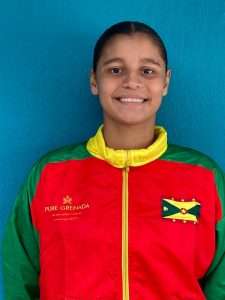 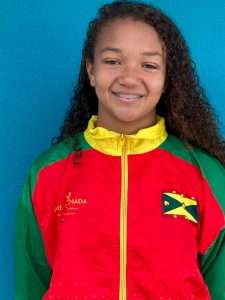 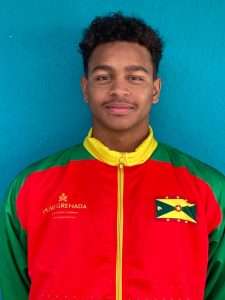