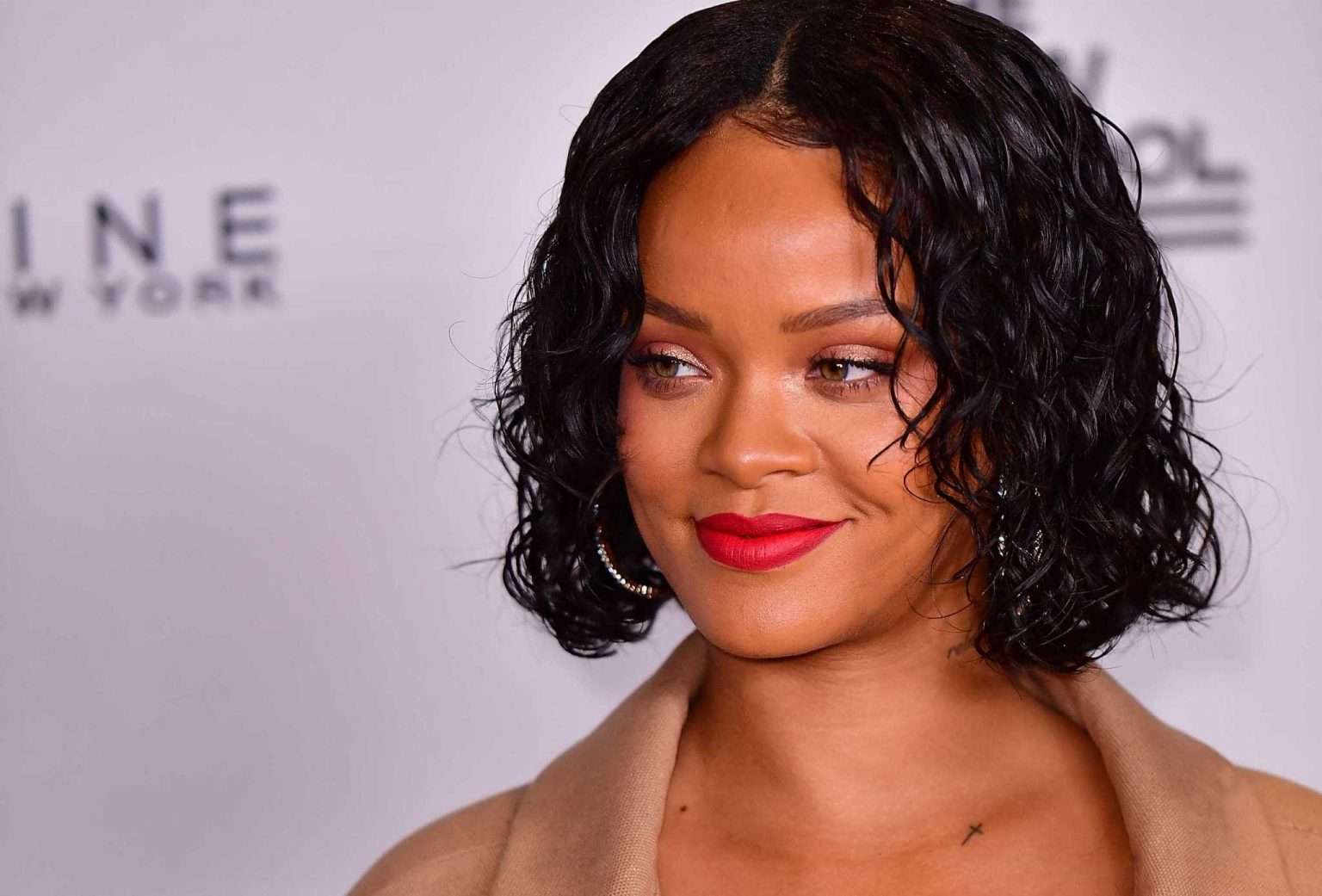 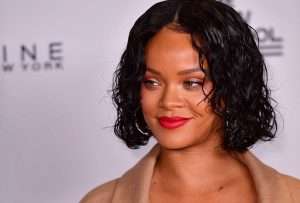 (COMPLEX) – Rihanna has joined Forbes’ annual billionaires list for the first time in her career.

The 34-year-old multi-hyphenate officially reached billionaire status back in 2021 with an estimated net worth of $1.7 billion. Forbes’ Madeline Berg attributed Rihanna’s wealth not to her music outputs, but to her wildly successful ventures into fashion and beauty.

According to the publication’s recent report, RiRi’s stake in her Fenty Beauty—the fastest-growing cosmetics line—makes up the majority of her wealth. The company, which she co-owns with luxury conglomerate LVMH, reportedly racked in more than $550 million in revenue in 2020. She also has a 30 percent stake in her Savage x Fenty lingerie line, which raised approximately $115 million in series B funding at a $1 billion valuation in early 2021.

Rihanna, who is expecting her first child with ASAP Rocky, is reportedly the first billionaire to come from Barbados. She spoke about the milestone in September 2021 with the New York Times.

According to Forbes, the world now has 2,668 billionaires with a collective net worth of $12.7 trillion. (Rihanna was ranked No. 1,729.) Last year’s list had 2,755 billionaires with a total estimated net worth of $13.1 trillion. The publication reports the decline—the largest drop since the 2009 financial crisis—was due to sanctions on Russia, which lost one-third of its fortune following the collapse of the ruble.
This year’s list was topped by tech mogul Elon Musk with an estimated net worth of $219 billion. Amazon founder Jeff Bezos slid to the No. 2 spot with $171 billion; LVMH owner Bernard Arnault followed with $158 billion; while Bill Gates and Warren Buffet rounded out the top five with $129 billion and $118 billion, respectively.