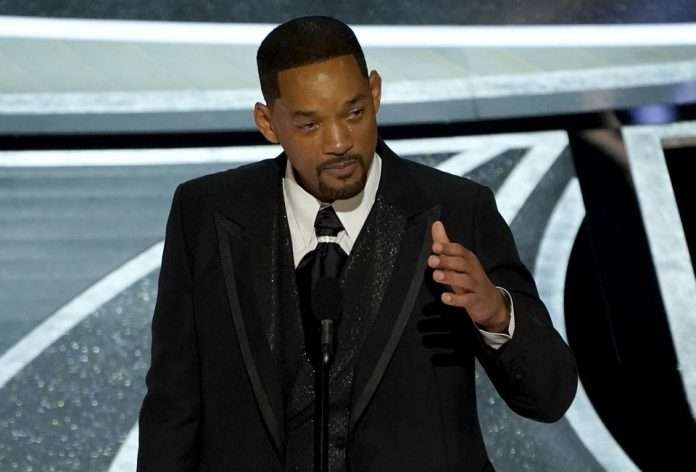 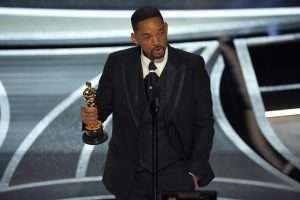 (BUSINESS INSIDER) – Entertainment giants Netflix and Sony have put upcoming projects with Will Smith on hold after he slapped comedian Chris Rock at the 2022 Oscars.

According to The Hollywood Reporter, Smith was due to star in an upcoming Netflix movie, “Fast and Loose,” but sources told the outlet that the streaming giant set the project aside.

Netflix was reportedly wary of progressing with the movie, the outlet added.

“Fast and Loose” already lost its director David Leitch a week before the Oscars, after he pivoted to “Fall Guy,” starring Ryan Gosling. The film is due to start production in August this year.

Sources told the outlet that Leitch’s withdrawal prompted Netflix to put out an urgent call for another director to helm “Fast and Loose” but soon after Smith’s controversial actions at the ceremony, they “quietly” shifted it out of focus.

Sony also halted work on “Bad Boys 4,” in which Smith had a role, sources told The Hollywood Reporter.

Netflix and Sony did not immediately respond to Insider’s request for comment.

After the Oscars incident, Smith issued a public apology to Rock and the Academy of Motion Picture Arts and Sciences. “Violence in all of its forms is poisonous and destructive. My behavior at last night’s Academy Awards was unacceptable and inexcusable,” Smith said in the Instagram post.