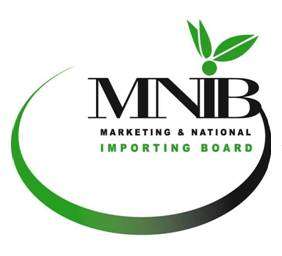 (CMC) – The Integrity Commission has completed its investigation into allegations of financial impropriety and corruption at the Marketing and National Importing Board (MNIB) between 2013 and 2018, but the findings are not yet being made public.

The Office of the Integrity Commission said in a statement on Friday that it has shared its report with the Office of the Director of Public Prosecution (DPP) and with collaborating stakeholders who lent their expertise.

“The Commission will share further information following the completion of the stakeholder review process,” it added.

The inquiry, which was initiated against the backdrop of media reports and statements about possible inappropriate use of MNIB funds, began on August 2, 2018, but was stalled on at least two occasions by litigation brought by former Chief Executive Officer Ruel Edwards in the High Court and the Court of Appeal.

The investigation had sought to, among other things, determine whether there were: breaches of the MNIB Act; conflicts of interest with respect to roles and responsibilities of all past and present accounting, accountable officers and management thereof; and actions or activities, in relation to the MNIB, which may be considered dishonest or conducive to corruption.