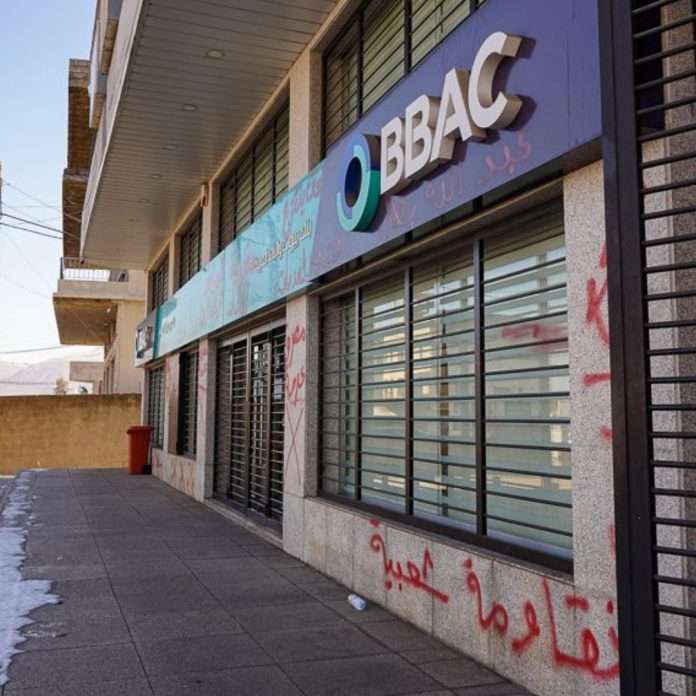 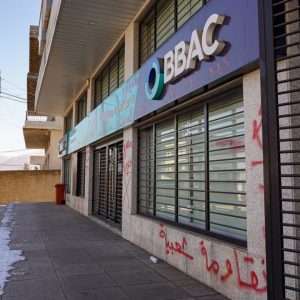 (THE TIMES OF ISRAEL) – A Lebanese man who robbed a bank to withdraw his own money has been hailed as a hero in Lebanon, where citizens are furious at capital controls that prevent them from accessing their savings amid a financial meltdown.

Abdallah Assaii, a 37-year-old coffee shop owner, is accused of holding seven employees hostage at a BBAC bank in the town of Jeb Jannine in Lebanon’s Beqaa Valley last week, dousing them with gasoline and threatening to set them on fire unless they provided him with $50,000 from his account.

Following his arrest, he began a hunger strike in protest, according to his family.

The country of six million is experiencing its worst-ever financial crisis, with a currency that has lost around 90 percent of its value, people’s savings trapped in banks, and qualified labor emigrating in droves.

It has been described by the World Bank as one of the most severe the world has witnessed since the 1850s.

Lebanon’s ongoing economic crisis is rooted in decades of corruption and mismanagement by the ruling class and a sectarian-based political system that thrives on patronage and nepotism.

Severe shortages in fuel have resulted in crippling power cuts and hours-long waits at gas stations.

Many Lebanese were ready to excuse Assaii’s extreme actions, with members of his community saying that he needed his money to pay for the expenses of his cafe.

According to his family, his coffee shop was robbed of up to $15,000 just weeks before the incident, and he also owed 200 million Lebanese pounds (about $8,700) for purchases for a fruit and vegetable stall he operated.

The bank had refused his repeated requests for checks in the week preceding Tuesday’s incident, his lawyer claimed.

“Abdallah managed to do what no one could do in all of Lebanon,” an NGO worker in Assaii’s hometown told The National newspaper. “He didn’t steal the money. It was his.”

Supporters of Assaii gathered after Friday prayers in Jeb Jannine.

“I’m not against people taking their money, no one is saying that what’s happening is right, but it’s not the branch employees’ fault,” an unnamed BBAC employee who was one of Assaii’s hostages told local news website SBI.

“If [people] want their rights they should go to the [bank’s] main offices and to politicians. They are behind what’s happening in the country,” she said.