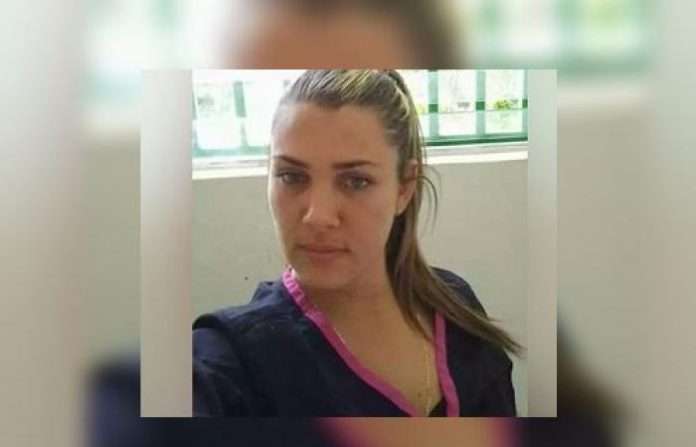 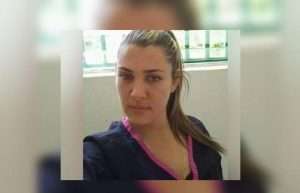 (CMC) – Cuba Monday confirmed that one of its medical doctors, who had been kidnapped on January 13, has been released.

The Cuban embassy here said that Dr Daymara Helen Perez, was released on Sunday after 10 days in the hands of kidnappers and that she is in good health and has already been in contact with her relatives in Cuba including her mother and 12 year old son.

Perez was kidnapped on January 13 while travelling in a bus in Martissant, an area under the control of armed gangs since last June, when clashes between gangs interrupted traffic to the South of the country, and forced about 20,000 people to flee their homes.

She was travelling to the Notre Dame de Petit Goave Hospital, southwest of the capital, when she was intercepted by armed individuals.

The medical director of the institution, Fred Jasmin, confirmed that the kidnappers asked for ransom and media reports said that it is not known whether the US$100,000 demanded had been paid in full.

Haiti is currently experiencing a wave of violence with more than a thousand kidnappings registered during 2021, according to data from the Centre for Analysis and Research on Human Rights.

In December two other Cubans were kidnapped in the capital while on their way to the Immigration Directorate. They were released on January 3.