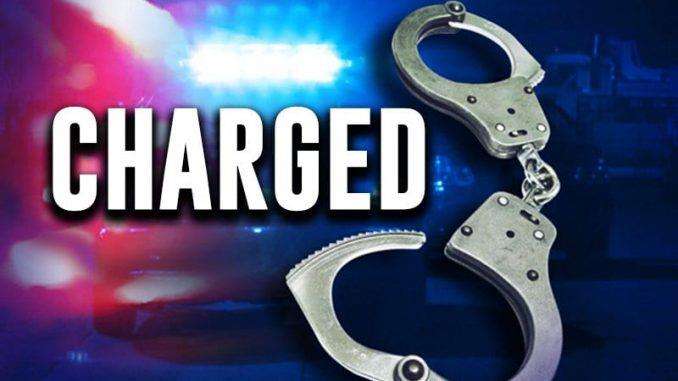 PR – On Friday 14th January, 2022, officers attached to the Rapid Response Unit, St. Vincent and the Grenadines, arrested and charged two (2) men, inclusive of a Grenadian National, following the seizure of two hundred and twenty-two pounds (222lbs) of cannabis during an operation at the Southern Side of Union Island.

Charged are Marvin Albert, 26 years, Farmer of Paradise, St. Andrew, and Michael Scott, 26 years, Fisherman, a national of Union Island, St. Vincent, for the offence of Trafficking in a Controlled Drug following the discovery in an abandoned house.

Both men appeared at the Kingstown Magistrate’s Court on Monday 17th January, 2022. Marvin pleaded guilty and was remanded to Her Majesty’s Prison, St. Vincent and the Grenadines. Michael pleaded not guilty and was placed on bail in the amount of fifty thousand dollars ($50,000.00ecc). 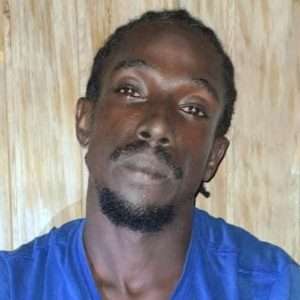 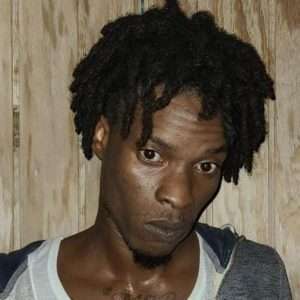