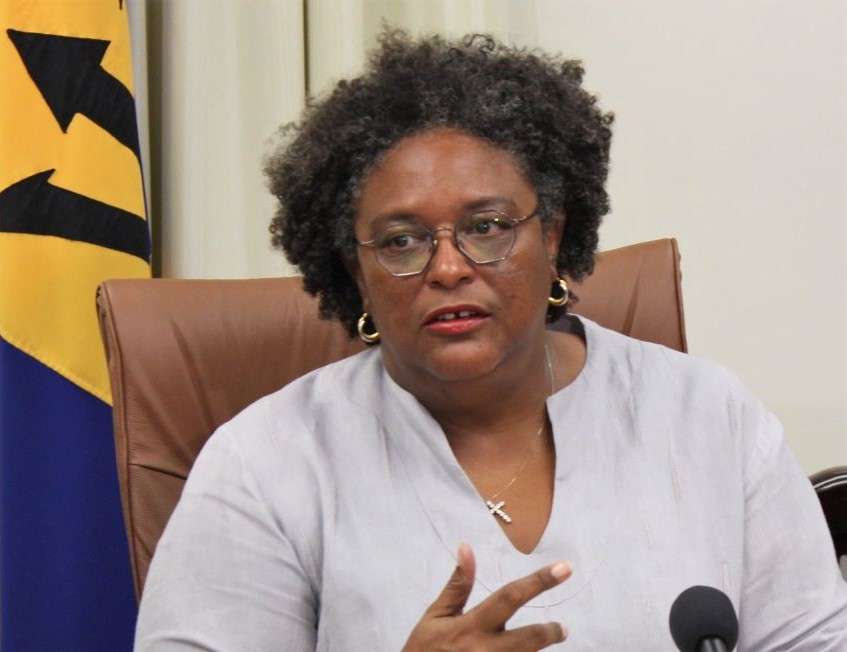 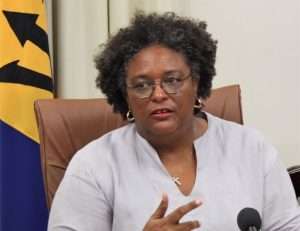 Mottley made the announcement during a campaign stop in St Lucy late Monday.

“What has happened is that a case been filed … for an urgent injunction to call off the election on Wednesday,” Mottley said.

“Why? Because they know they are losing,” she told supporters, adding “they are now trying everything to stop you from returning the Barbados Labour Party (BLP) to government and allowing us to continue the mission of transformation.”

Mottley dropped a political bombshell late last year when she called the snap election for January 19.

A total of 108 candidates, representing seven political parties and nine independents are contesting the poll that political observers say will be a straight fight between the ruling BLP and the Democratic Labour Party (DLP) which Mottley’s party swept out of government in 2018.