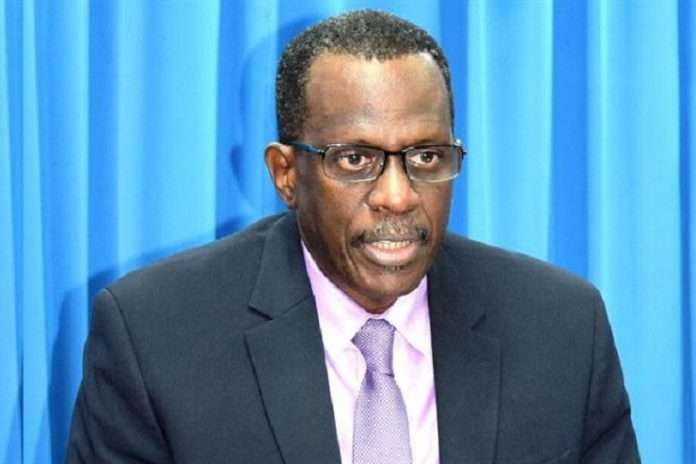 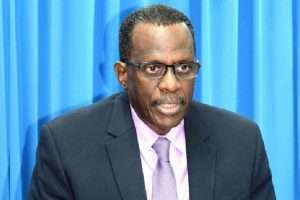 (CMC) – Prime Minister Phillip J Pierre Monday appealed to young people not to settle “their differences with the power of the gun” as he appealed for an end to the criminal activities confronting St Lucia.

Speaking at a news conference, Pierre said that he remains ‘deeply troubled’ by the incidence of crime, particularly violent ones.

“We are beginning to look like a country consumed in anger and rage. We already have for the month of January two murders. As a country we must return quickly to having respect for life. That respect comes with recognising the rights of others and giving to every citizen what is their due,” he said.

“Our young people cannot be settling their differences with the power of the gun. There are just too many guns in the hands of citizens who should not be carrying them,” Pierre continued, adding that his administration is committed to supporting the police in the fight against crime.

“We continue even in the time of very limited fiscal space to provide the police with the resources for that fight, “he said, adding ‘while the root cause of serious crime may stem from dysfunctional social conditions there are measures that can be taken in the short term to alleviate the scourge of violent crime.

“I am calling on the management of the police to do more and take control of our streets and communities when crime appears to be flourishing. There are legal means by which we can do that.

“We need to get those unlicensed firearms off our streets. In the coming weeks, I am expecting to see some police initiatives to bring the level of crime under control. We cannot have another year of so many homicides,” Pierre told reporters.

Pierre said in the meantime, his administration would continue plans to change the social structures that drive young people into anti-social behaviour and criminality.

“I call on all citizens to lend their support the police in their efforts to fight crime. We all stand to gain if violent crime is brought under control.

“The social and economic cost of crime is becoming a heavy burden on our country. We can do more – the government, the police and the citizens, to correct this growing problem of violent crime,” Pierre said.

Last month, the Asssistant Commissioner of Police in Charge of Crime Management, Andre Collymore, said the island had recorded 74 homicides, 20 of which have been solved.

“There are some situations which are close to being solved, but because of some technical difficulties and the unwillingness of some of the witnesses, we are unable to bring some of these matters to a close,” Collymore said, adding that in this year, new processes will be implemented, one of which is an initiative, spearheaded by the police and the Forensic Lab where firearms will be tested on the island to be sent overseas for results, thereby diminishing the delay in testing.