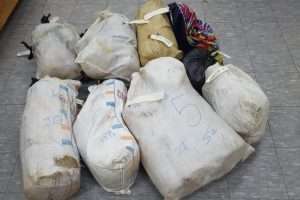 PR –  Sometime after 2:00 a.m. on Thursday 13th January, 2022, officers attached to the Drug Squad Unit intercepted a Blue and Silver Suzuki Escudo along the Grand Anse Valley Roadway and conducted a search which revealed a quantity of controlled drugs. The Cannabis weighed one hundred and seventy-six pounds (176lbs) and carries an estimated street value of three hundred and ninety-nine thousand, one hundred and sixty-eight dollars ($399, 168.00).

The vehicle was also impounded.

An additional charge may be preferred against the Vincentian national who entered the state of Grenada illegally. One of the men also tested positive for Covid19. 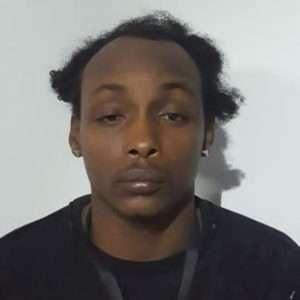 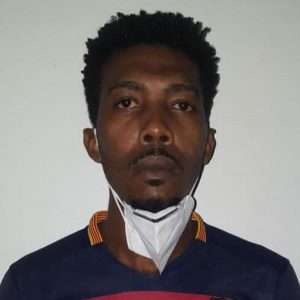 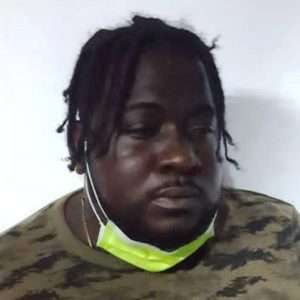 In an unrelated matter, Nyazani David and Victor Vesprey who were charged in connection with the discovery of one hundred and fourteen pounds (114lbs) of Cannabis on Saturday 8th January, 2022, were remanded to custody at Her Majesty’s Prisons following a drug bust at Ratton Beach, St. Patrick.

Further to this seizure, Chrispin Ramdeen, 37 years, Carpenter of Snell Hall, St Patrick and Anthony Jones, 39 years, Carpenter of Requin, St David, were arrested and charged on Wednesday 12th January, 2022, for Trafficking in a Controlled Drug following the discovery of nine pounds (9lbs) of Cannabis, that was connected to a previous seizure on Saturday 8th January, 2022.

They appeared before the Sauteurs Magistrate’s Court on Friday 14th January, 2022, and were remanded to Her Majesty’s Prisons.

All five men are scheduled to reappear at the Sauteurs Magistrate’s Court on January 25th, 2022. 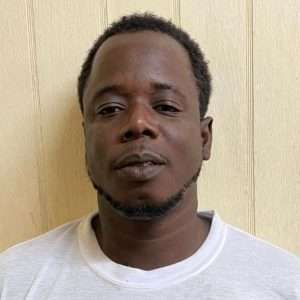 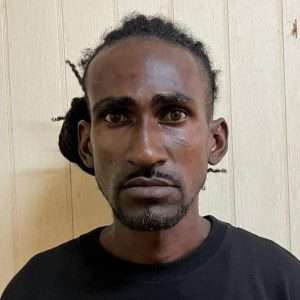