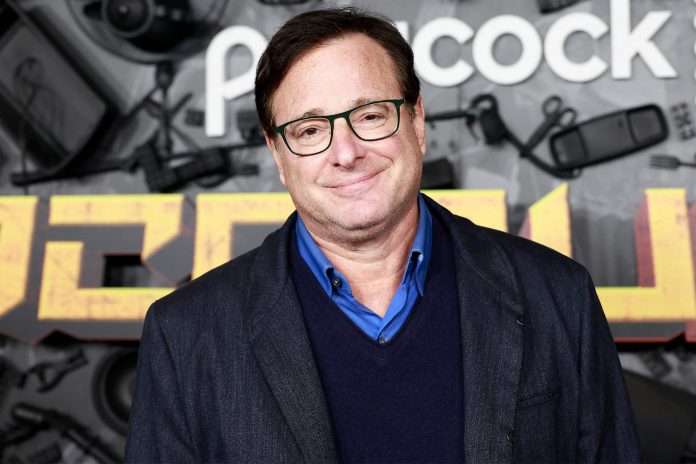 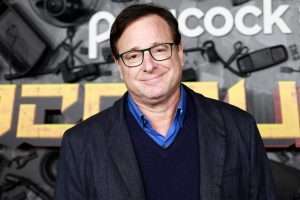 The actor was found dead in his hotel room at the Ritz-Carlton in Orlando, according to the Orange County Sheriff’s Department. A cause of death has not been revealed, but officials said there was no sign of foul play.

“Earlier today, deputies were called to the Ritz-Carlton Orlando, Grande Lakes for a call about an unresponsive man in a hotel room. The man was identified as Robert Saget & pronounced deceased on scene,” the department wrote in a statement.

“Detectives found no signs of foul play or drug use in this case,” officials said, adding #BobSaget to the tweet.

Local police and fire departments responded to the hotel around 4 p.m. on Sunday after hotel security found the comic in his room, TMZ, who first reported his death, said.

In a statement, the Saget family said they were “devastated” to confirm his death.

“He was everything to us and we want you to know how much he loved his fans, performing live and bringing people from all walks of life together with laughter,” the family said in the statement.

“Though we ask for privacy at this time, we invite you to join us in remembering the love and laughter that Bob brought to the world,” they added.

The Academy Of Motion Picture Arts And Sciences’ 40th Student Academy Awards
Bob Saget was an Oscar winner: 5 things you didn’t know about the sitcom icon
The “Full House” star had just performed a show as part of his tour in Jacksonville Florida where, tweeting about how great his set had gone with a selfie at 3:45 Sunday morning.

“Loved tonight’s show @PV_ConcertHall in Jacksonville. Appreciative audience,” he wrote. “Thanks again to @RealTimWilkins for opening. I had no idea I did a 2 hr set tonight. I’m happily addicted again to this shit. Check http://BobSaget.com for my dates in 2022.”

He had future tour dates scheduled in Florida as well as Oklahoma.

Saget was best known for playing patriarch Danny Tanner from 1987 to 1995 years on the hit ABC sitcom “Full House,” where he starred alongside John Stamos and Mary-Kate and Ashley Olsen.

He reprised his role as Danny Tanner for Netflix’s reboot of the franchise, “Fuller House,” which ran for 4 years and ended in 2020.

Far from the loving family-man character he portrayed on the “Full House,” Saget had a reputation for his edgy, raunchy stand-up routine.

He was the center of a Comedy Central Roast in 2008, where he traded jabs with several of his comic friends, including his close pal Norm MacDonald, who died from cancer in September.

Saget, who was born in Philadelphia in 1956, was the recipient of an Academy Award when he was just a 20-year-old student at Temple University in 1977 for a black-and-white documentary titled “Through Adam’s Eyes” about his brother’s facial reconstruction surgery after a serious car crash.

The comic made an early TV appearance on “The Dating Game” in 1979 when he won a date as a contestant.

He directed his first comedy film “Dirty Work” in 1998, starring Norm MacDonald and Artie Lange, which has become a cult classic.

Saget made a cameo appearance as a cocaine addict in the stoner comedy Half Baked, written by comedian Dave Chapelle, who also starred in the film.

He was the narrator of the future Ted Mosby, on the hit CBS series How I Met Your Mother.

In 2014, he published an autobiography “Dirty Daddy: The Chronicles of a Family Turned Filthy Comedian,” in which he wrote about his life from his childhood and “Full House” days, mixed with his irreverent brand of comedy.

Most recently, Saget teamed up with All Thing Comedy and launched his podcast “Bob Saget’s Here for You,” in which he told stories from his life and had conversations with other comic guests like Tiffany Haddish, Jason Sudeikis, Whoopi Goldberg and Bill Burr.

Bob is survived by his wife, Kelly Rizzo, and 3 children.