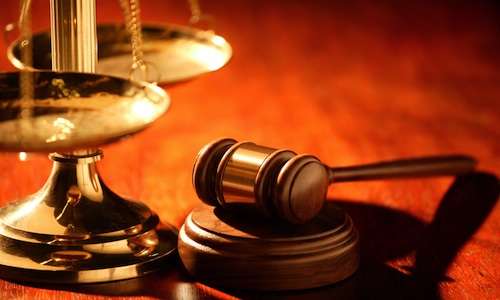 (CMC) – A 35-year-old security guard in Saint Vincent and the Grenadines has been sentenced to four years in jail after he was found guilty of two counts of indecent assault after a video surfaced showing him engaged in a sexual act with a four-year-old child.

The Family Court Monday jailed the man, who had faced a maximum of five years in prison.

The identity of the man is being withheld since publication can help to identify the victim of the sex crime, an offence contrary to Section 11 of the Family Court Act, and punishable by a fine of up to EC$500 (One EC dollar=US$0.37 cents) or a maximum of six months imprisonment.

The man pleaded guilty to one count of indecent assault of the child, committed between December 31, 2019, and January 1, 2021, and another on December 29, 2021, the day that the video became public here.

Police have warned the public that it is a crime to be in possession of or to circulate the video.

In a press statement last week, police reminded the public that it is a criminal offence to produce, make available, distribute, procure, possess or obtain child pornography in St. Vincent and the Grenadines.