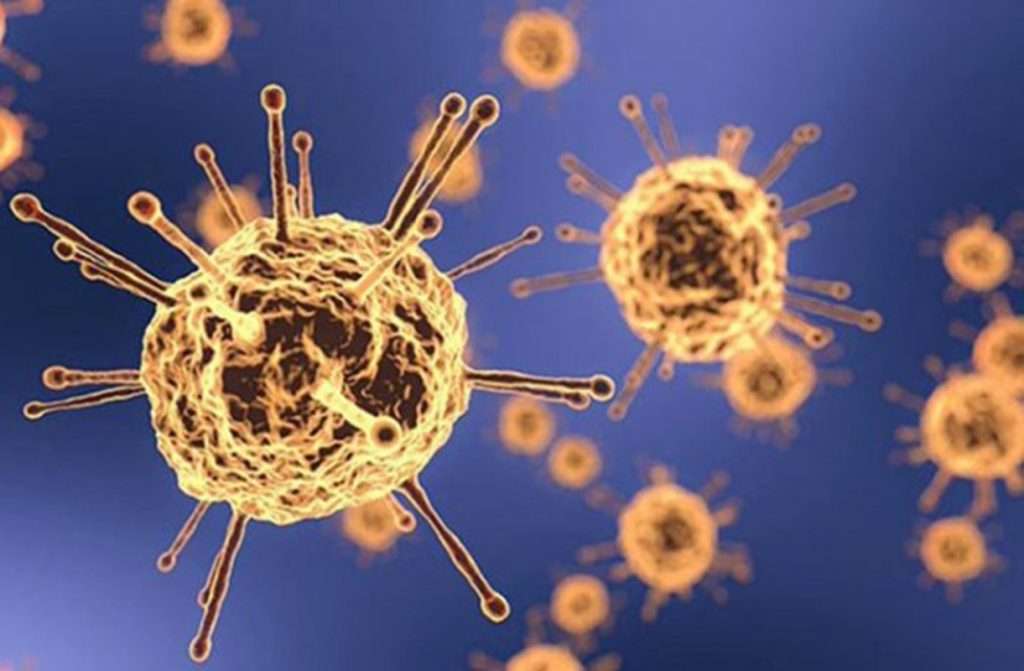 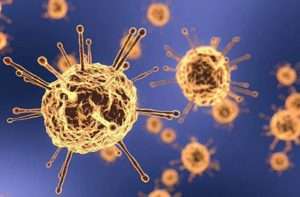 (CMC)— Health officials in Trinidad & Tobago on Monday said unvaccinated coronavirus (COVID-19) patients have occupied almost all of the beds within the Intensive Care Units (ICU) at various hospitals, and reiterated the call for people to get vaccinated against the virus that has so far killed 1,645 and infected 55,681 others since March last year.

Health Minister Terrence Deyalsingh warned last weekend that the various ICU units were 95 per cent filled and on Monday, Principal Medical Officer in charge of institutions, Dr Mariam Abdool-Richards, told reporters that the situation had worsened.

“This morning I come to you with grave concern as I can confirm that the demand at the Intensive Care Unit has now outstripped or is equal to the splay of beds,” she told the weekly news conference of the Ministry of Health.

“Today…the Ministry of Health can report that almost all the beds in Trinidad are filled and we did increase on a phased basis by reallocating resources and adding resources the number of Intensive Care Unit beds by 25 per cent.”

She told reporters that over the last weekend, the health authorities again increased capacity to manage the increase for beds “but the demand has exceeded the supply”.

Dr Abdool-Richards said most, if not all of the beds are occupied by people who are unvaccinated.

She said that in one hospital at Couva in central Trinidad 21 of the 22 beds in the ICU are occupied by non-vaccinated people, while at the Arima General Hospital, east of here, all 12 beds are occupied by patents who are either not fully vaccinated or vaccinated at all.

She said it is a similar situation at the Point Fortin Hospital, south west of here and the St. James Medical complex on the outskirts of the capital where the beds are 100 per cent occupied by non-vaccinated patients.

“So this morning 96 per cent of patients in the Intensive Care Units across Trinidad are not vaccinated,” she added.

Meanwhile, Medical County officer for St. Andrew’s –St. David, Dr. Allana Quamina-Best told reporters that there are people in several communities who are blatantly refusing to take the vaccine.

“We know that there are some areas, for example, the Manzanilla area, (along the east coast) where we have less than 10 per cent of the population coming forward to be vaccinated.

“Not surprisingly, there are a number of cases …taking off in the last couple of weeks,” she said, adding “we know that in areas such as San souci, less than five per cent of that population has come forward to be vaccinated.

“Similarly, in Valencia, we have just over 10 per cent of that population coming forward to be vaccinated. Persons are not stepping forward and we do really want to continue to plead and to encourage (them). Vaccination affords you an additional level of protection,” she added.