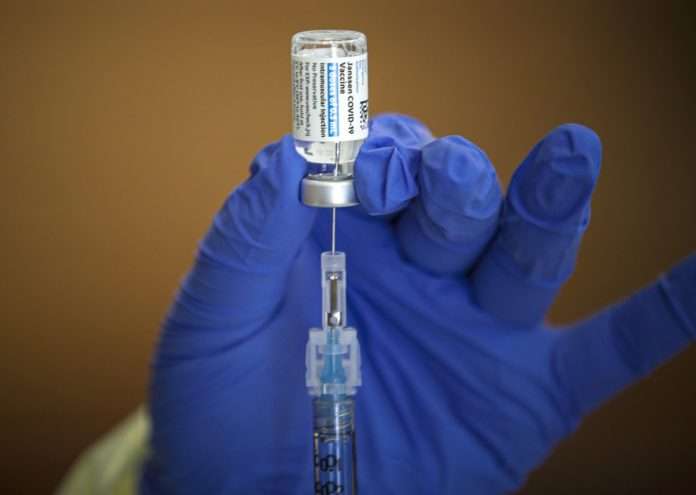 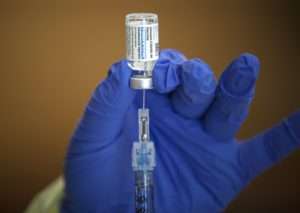 (WIC NEWS) – St Kitts and Nevis succeeded in fully vaccinating 70% of its adult population. Prime Minister Dr Timothy Harris on Tuesday declared the new milestone. He applauded the citizens and health workers for their cooperation in taking the immunization numbers up.

Prime Minister thanked the people for responding so well to his call to get vaccinated, “Thank you for doing this, not just for yourselves but also to protect the very young, and old and frail.”

“This week, we crossed a major milestone in the fight. We now have over 70 percent of adults fully vaccinated and 77.4 percent with at least one shot.” said the Prime Minister.

Furthermore, PM Harris said reaching this milestone was not easy. The government also had to fight against fake news and misinformation peddled by some who sought to undermine attempts to deliberately keep our people safe.

“People overwhelmingly showed that they were listening to our message and came out in your numbers to be vaccinated.” stated the Prime Minister.

Besides this, on Leadership Matters, Prime Minister also talked about other areas of concern. He said instructions had been given for the third round of payments to be made under the

Prime Minister Harris also warned citizens and residents of possible increases in the price of items caused by global disruptions to supply chains. He called for a more determined effort by the nation’s farmers to produce more of what it required to feed everyone.