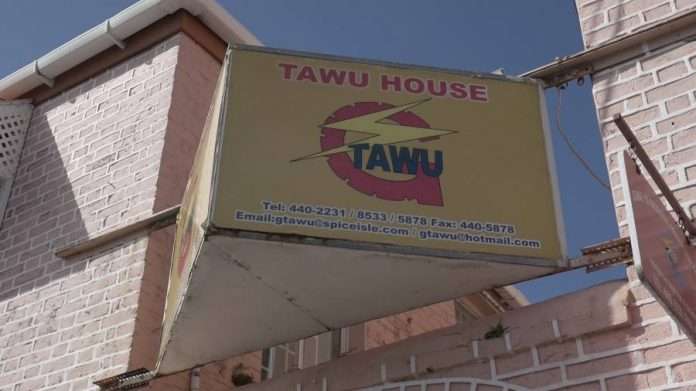 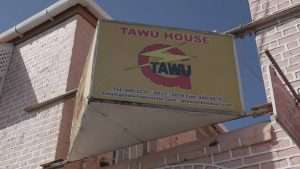 PR – Yesterday, October 20, 2021, the Labour Commissioner, Mr. Cyrus Griffith hosted a conciliation meeting in an attempt to resolve the dispute between GTAWU and SGU involving the University’s insistence on Mandatory Vaccination.

The SGU Team led by local corporate lawyer, Mr. Dickon Mitchell opined that were the workers to not meet the demand by SGU to inform of their decision to be vaccinated or not vaccinated by October 22, 2021, their services will be terminated by January 2022.

The Union Team lead by Senator André Lewis reiterated its position that there must be exemption for breast feeding mothers, religious beliefs and severance payment consistent with the Union Agreement and Employment Act for workers who have stated they have no interest in being vaccinated.

SGU’s claim that workers who refuse to be vaccinated, have abandon their jobs and as a result are not entitled to compensation for their years of service.

The Labour Commissioner has indicated he will make recommendations in two (2) weeks. The Union pointed out in the meeting that it is improper to ask the workers to make a decision by October 22, 2021 without knowing the outcome of the exercise at the Ministry of Labour.

The dispute continues to escalate as the affected workers have received no pay since June 2021.