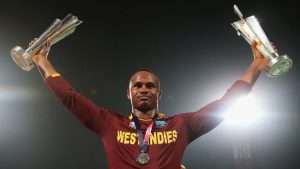 Samuels was charged by the ICC on behalf of the Emirates Cricket Board (ECB).

Under the Code, Samuels has been charged with the following offences: