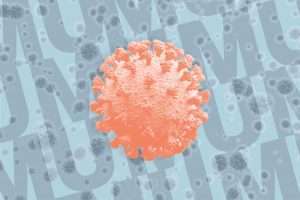 (JAMAICA GLEANER) – Health Minister Dr Christopher Tufton has reported that the Mu variant of COVID-19 is in Jamaica.

According to the minister, of 90 samples tested, 26 were positive for the variant.

Chief Medical Officer Dr Jaquiline Bisasor McKenzie said the samples were sent to the Atlanta-based Centers for Disease Control on August 21 for testing.

The results were received on Thursday.

Another 55 of the samples were positive for the Delta variant.

The revelation means that Jamaica has now confirmed two virulent strains of COVID in two months.