PR – During an operation mounted by officers attached to CID, St. George’s, aboard a cargo vessel named Dona-Lila that was docked at the Carenage Harbour, St. George, on Sunday 4th July 2021, a quantity of Cocaine was discovered.

This lead to the arrest of Miguel Peters, 23 years, Sailor of Diego Martin, Trinidad, Melvin Phillip, 27 years, Captain of Calivigny, St. George, Shane Mitchell, 27 years, Sailor of Paradise, St. Andrew and Maverick Cudjoe, 26 years, Deckhand of Harvey Vale, Carriacou, for Trafficking of a Controlled Drug and Possession of a Controlled Drug. These men will make their first court appearance on Wednesday 7th July, 2021.

One additional man is in police custody assisting with investigations and charges are likely to be preferred against him. 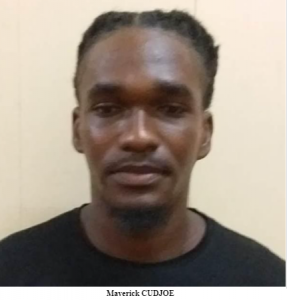 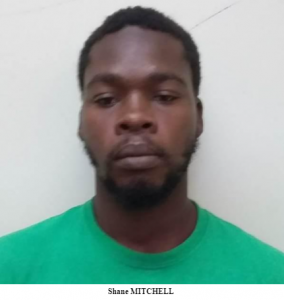 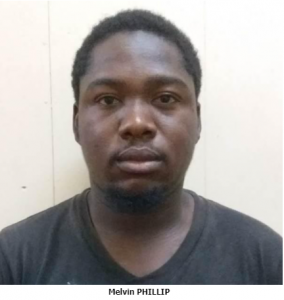