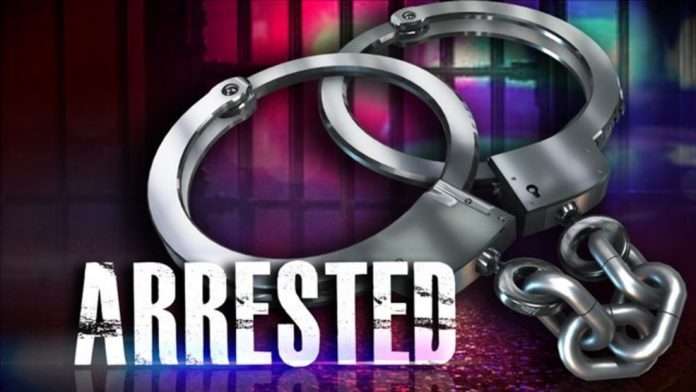 Immigration Officials in Grenada arrested and charged three Brazilian Nationals who entered the State of Grenada without adhering to stipulated entry protocols on Saturday 19th June, 2021.

These individuals reportedly arrived on island via speedboat at Grand Anse, St. George, and were subsequently detained by Immigration authorities.

WeylerDergado Vieira Machado, Jefferson Barbosa Da Cunha and Artur Napoleon Macedo Dias Da Silva, were charged for Entering the State Without the Consent of an Immigration Officer and Failure to Submit to a Government Approved Quarantine Facility.

They are presently in police custody and will appear at the St. George’s Magistrate’s Court on Tuesday 22ndJune, 2021.