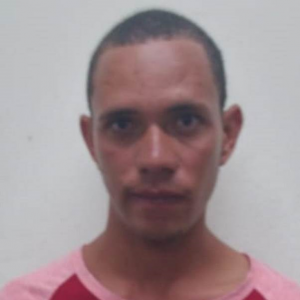 PR – One .22 Pistol along with fifty-one (51) rounds of ammunition were found in possession of Akim Compton during a joint operation on Monday 3rd May, 2021, by officers attached to the Northern District at Belmont, Carriacou.

The fireman was discovered in a backpack carried by the 20 year old resident of Dover, Carriacou, as he disembarked a vessel.  He was subsequently arrested and charged for Possession of a Firearm and Possession of Ammunition.