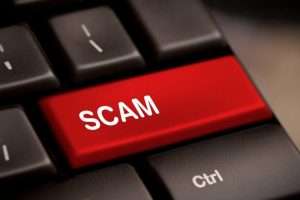 Bailey previously pleaded guilty to conspiracy to commit money laundering. She allegedly participated in a scheme where Jamaican-based scammers called elderly victims in the United States, claiming the victims had won a lottery but first must pay money for taxes and fees.

According to a statement from the US Attorney’s Office, District of Arizona, Tucson, which handled the prosecution, Bailey’s role in the scheme was to launder the fraudulent proceeds for fellow co-conspirators in Jamaica.

The loss reportedly suffered by the victims exceeded US$600,000. As part of her sentence, Bailey will also be required to pay restitution in the amount of US$80,850 to the victims in the case.

The US Attorney’s Office encouraged the public to be wary of similar scams and to verify with law enforcement and family members before sending money after a phone solicitation, to include lottery or other computer related scams.