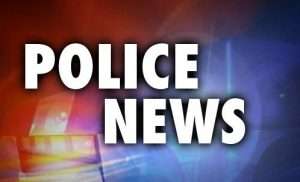 PR – On Friday 26th March 2021, officers attached to the Drug Squad and Immigration Department conducted a search on an apartment building situated at True Blue, St George. During that operation, five (5) Venezuelan nationals who entered the country illegally were detained.

The men were taken to the St. George’s Magistrate’s Court on Tuesday March 30th 2021, after they were charged for ‘Entering the State without the Consent of an Immigration Officer’. The men pleaded guilty to the charge and they were all ordered to leave the state of Grenada by the presiding Magistrate.

Arrangements are being made to organize their travel documents for deportation. In the interim, they are held in police custody.