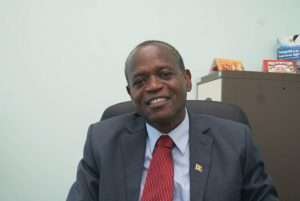 PR –  Further to the announcement of the postponement of the  official funeral of the late Elvin Nimrod, former Deputy Prime Minister, the Government of  Grenada advises that this was done at the request of a close family member, who arrived on island too late to complete the mandatory seven-day quarantine.

Based on a deep desire to attend the funeral in person, the request for postponement  was made to the Government on Thursday night.

Government must therefore respect the wishes of the family since its role is only to  facilitate an official funeral for the late former Deputy Prime Minister.

Government will advise of a new date, once this has been agreed upon by the family.

Meanwhile, the permission granted for the half-day closure of Government offices in  Carriacou has been withdrawn, pending the new date of the funeral.