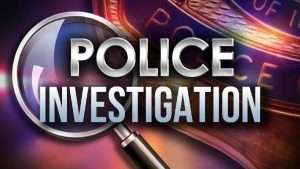 (CMC)— A probe has been launched by the police in this twin island federation following reports that a baby who was left in a car for several hours, later died.

The police report that on January 21, they were summoned to a hospital emergency room where healthcare professionals said they were treating the child.

A statement from the Royal St Christopher and Nevis Police Force said: “Preliminary investigations so far have revealed that the father, who had collected the baby to take her to the nursery, returned to work that morning. Sometime after midday, he went back to the vehicle and discovered the baby was still in the back seat.”

The child was taken to the hospital and subsequently warded in the Intensive Care Unit.

She died early the following morning.

An autopsy determined the cause of death to be Hypoxic-Ischemic Encephalopathy due to asphyxia as a consequence of confinement in a closed space.