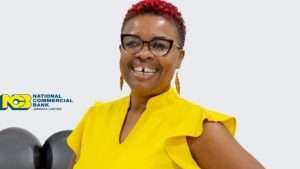 (JAMAICA OBSERVER) – The police have taken three persons of interest into custody in connection the Sunday morning killing of Andrea Lowe-Garwood in Trelawny.

Additionally, investigators have seized the vehicle that was used to escape the scene of the crime.

Lowe-Garwood was shot dead during service at the Agape Christian Fellowship Church in Falmouth about 10:30 am.

She was participating in worship when the shooter, who was seated behind her, opened fire hitting her multiple times.

Lowe Garwood was taken to hospital where she was pronounced dead.