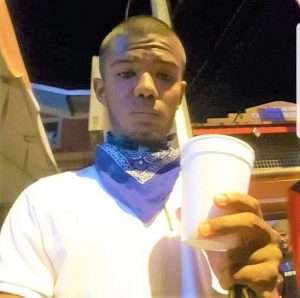 (TRINIDAD EXPRESS) – A man who breached a protection order obtained by his ex-girlfriend, was killed hours later.

Two hours after Christian Nanan, 23, was warned by police to stay away from the woman, he was the target of a gunman.

Nanan liming with friends near his home at Princes Town when around 9.20 p.m. a man walked up to him and opened fire.

Nanan was shot multiple times to the head, neck, chest and arms.

As Nanan collapsed on Seudath Avenue, the gunman ran off and escaped in a waiting Nissan Tiida.

Nanan was taken to the Princes Town District Health Facility where he died.