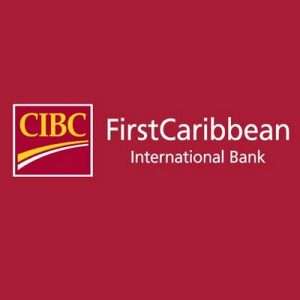 PR – The Grenada Technical and Allied Workers’ Union had sought the intervention of the Labour Commissioner to conciliate in the matter between itself and First Caribbean International Bank (FCIB) over the failure and subsequent refusal of the Bank to pay workers’ retroactive pay for overtime worked.

The Bank had rostered the workers to work beyond the normal working hours as allowed under the Employment Act and has since refused to make the necessary overtime payments.

The Labour Commissioner recommended that the Bank should pay all employees who worked overtime and that the parties (Bank and Union) should meet to determine by mutual agreement, a schedule for the payment of the retroactive overtime where the Bank is unable to make a full and prompt payment of same.