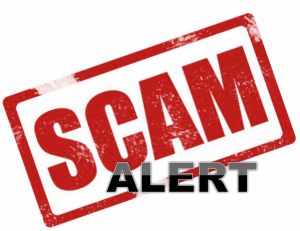 PR – The Government of Grenada is urging Grenadians to  be vigilant, given the detection of an apparent increase in the impersonation of  Government Ministers on social media platforms.

This practice is referred to as spoofing and technology experts define it as “the act of  disguising communication from an unknown source, as coming from a known or trusted  source”.

Government advises that Ministers are not in the practice of initiating contact with  members of the public via private or direct messages on social media platforms. Ministers  will respond to queries submitted by persons via private messages but will not initiate  contact using such means.

Further, the public is advised that no Government process requires persons to use money  transfer agencies to send money to receive any Government document or promise of  financial assistance.

The population is advised to stay alert while using social media and to be aware of  scammers.