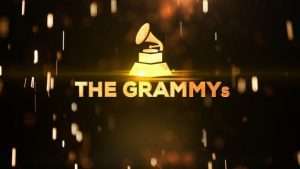 This is Buju Banton’s sixth Grammy nominee. He has only won the award once, in 2010 for his ‘Before The Dawn’ album.

This is Skip Marley’s first solo Grammy nomination. Higher Place, released in August, is his debut EP. He is nominated for Best R&B song for ‘Slow Down’ with H.E.R. He is also a featured artist on One World by The Wailers which is also nominated in the reggae category.

It All Comes Back to Love – Maxi Priest

Got to Be Tough – Toots and the Maytals

This is the sixth Grammy nomination for Toots and the Maytals. They took the award in 2004 for their True Love album. On his own, Toots Hibbert was nominated one other time, in 1988 for Toots in Memphis.

One World – The Wailers