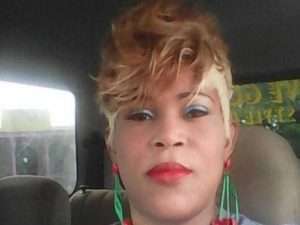 (JAMAICA STAR) – A 35-year –old man remains in police custody in hospital in Antigua and Barbuda as police continue their investigations  into the murder of a 45-year-old Jamaican hairdresser on Saturday night.

The woman has been identified as Simone Whyte.

Reports are that Whyte’s throat was slashed. She was pronounced dead at the scene.

The suspect is reported to have fled the scene, but his attorney, Wendel Robinson, stated that his client sought treatment at a hospital for two wounds he is alleged to have sustained during the altercation with Whyte.

Robinson said his client underwent emergency surgery for wounds to the right side of his neck and under his chin and is now under police guard at the hospital.

Whyte reportedly relocated to Antigua just over three years ago and is said to be the mother of a four-year-old.