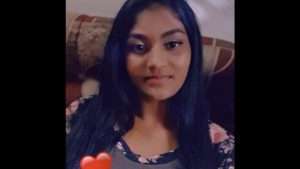 (LOOP NEWS CARIBBEAN) – A 16-year-old girl was stabbed to death by her 34-year-old ex-boyfriend today in Essequibo Coast, Guyana.

According to police reports, Sanesha Lall was at her home, located in the Richmond Housing Scheme, when the man entered and attacked her in a bedroom around 9:30am.

Lall was rushed to the Suddie Hospital but she died before receiving treatment.

Family members told the media that Lall and the suspect had ended their relationship some time ago.

The suspect was found by police at the Better Hope, Essequibo Coast, backdam shortly after he ingested a poisonous substance.

He is being treat at hospital.