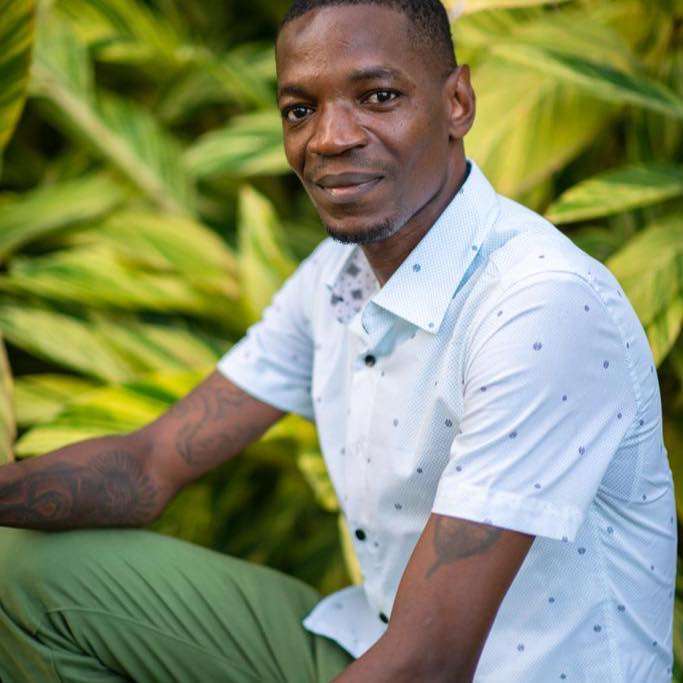 From a Grenadian perspective point of view, I must say that politics have always played a major part in our lives.

As the saying goes “ah bad for me party”, and I don’t care if I have to make enemies with my friends on the other side. That’s how we behave when it comes to party. Every 5 years Grenadians are always eager to go out and vote for their political party. Note well, I said party and not candidates, because that’s how we vote. The kind of politics that we’ve had over the years has moulded and shaped our mindsets.

“Let’s take a trip down memory lane and look back on our past political history. I may not recollect what exactly transpired or led to many of those circumstances but I’m hoping this will jolt the memories of many individuals.” The dynamics of Grenadian politics consists of a multiplicity of things including scandals, controversies and corruption. For those of you who didn’t know, the Grenada Constitution was suspended on 2 occasions in 1962 because of financial improprieties by the then Chief Minister Eric Gairy. When Sir Eric was ousted from power in 1979 by New Jewel Movement (NJM), our Constitution faced its second suspension and it was then reinstated in 1983 after the fall of the Grenada Revolution.

Here in Grenada, we have a strong history of comparative elites dominating the political landscape and may I add, [we] do not have any political class. I’m very certain that those who are holding political offices don’t have a BSc in political science. It’s time for (us) young people to start moving in a direction that can be able to prep themselves for leadership likewise governing this beautiful nation of ours.

“Politics will always be politics wherever you go and in some countries it’s more unique than others. But what makes it dangerous is when it becomes partisan.”
– Brian JM Joseph

There is a great misconception on what is defined as politics and partisan politics. The political literates know that both slightly defer in comprehension with each other. Politics in itself has to do with the business/affairs of the people and it works in the interest of all. When one is partisan he/she is blinded without reasoning. Love and favouritism or preference over one political movement than the other can also create a serious political divide. Over the decades we have seen how it downplayed and manifested itself into our Grenadian society. Today we no longer see each other as Grenadians but rather as party supporters NNPites and NDCites.

Partisan politics hinders progress and it prevents bipartisanship between parties. We have had political rift within all political movements here in this country.

It happened under the leadership of Sir Eric Gairy when he led Grenada United Labour Party (GULP). We have had instances where members were expelled from the party. Nadia Benjamin and late Waple Need in 1976 had their appointments revoked and their offices of parliamentary secretaries were made vacant under subsection (2) of section 64 of the constitution by the Governor-General and His Excellency Sir Leo DeGale was acting in accordance with the advice of Honourable Prime Minister. We have also experienced political rift under the People’s Revolutionary Government led by Cde. Maurice Bishop. We have heard about power struggles and saw how fractions from within conspired and had Cde Maurice and other cabinet ministers executed on Fort George. Which automatically led to the 1983 US Intervention.

Under the Grenada National Party administration led by our late prime minister Herbert Blaize who created the merger that formed the (first) New National Party (NNP). There was the usual constant tug of war for leadership and the rug was pulled from under the feet of Blaize and then a new leader emerged. History stands as testament of what transpired back then. Out of those political wrangling emerged the NDC. Our late prime minister George Brizan and Francis Alexis founded the political movement.

NDC has only won elections in 2008, led by former prime minister Tillman Thomas. And since 2013 they have been a party in exile without any parliamentary seats that would make them eligible to represent in parliament as an opposition.

How many of us remember resignation of the late Dr Raphael Fletcher from the NNP in 1998; he then switched floor and joined GULP one of the opposition party which had 2 parliamentary seats. His actions rendered the NNP party unstable and in chaos and as a result, early elections were held.

That same year, transportation minister Oliver Archibald threatened to resign, charging disrespect from his cabinet colleagues. There were even talks by the opposition forces in forming a political front.

In 1999 Michael Baptiste ran on an NNP ticket for St Andrew South West and won.

Parliament was without an opposition because NNP had won all 15 seats. Midway through the term Michael Baptiste left the ruling party to become opposition leader. He later joined the GULP and in was to contest on that ticket in the 2013, but the party pulled out weeks before the general election.

When NDC won the 2008 election, they too had political rift and infighting taking place. Joseph Gilbert was axed by the leadership. Let’s not forget what led to the resignation of junior minister Michael Church. Church was demoted after he visited Italy with former trade advisor Patrick Antoine without the government’s consent. From there on things went south within the party — Glennis Roberts formed her own political movement, and Peter David with a few disbanded executive members joined forces with the NNP.

Recently we had Hon. Tobias Clement resigning from the NNP and it took many by surprise, but I wasn’t because I always saw Tobias as being part of the breakaway fraction because he’s a principled man. He’s now officially Leader of Her Majesty’s Opposition. It was an opportunity that he embraced and welcomed being the official opposition voice in the Houses of Parliament along with his senators.

I believe if our leaders are educated enough in the field of political science, they will be capable enough in making better decisions that reflect democratic aspirations and political ideas. Those ideals will definitely help bring about positive changes in our political landscape.

We have had our history of political rift and political divide over the decades. It has left our people somewhat damaged and mentally scarred. Since the introduction of coloured T-shirts by Joan Gordon Webley, a seasoned Jamaican politician and long-time friend of Dr Mitchell, we have seen how this level of divide segmented the population into two fractions NNP and NDC.

Today we’re left with a nation that’s suffering from political illiteracy and lack of civic education.

Despite our various political opinions, regardless of our differences and political discourse, we all have to learn to live with each other as one people one nation because “we’re all Grenadians.”

Food for Thought by Dr. Terence A Marryshow – Still no closure