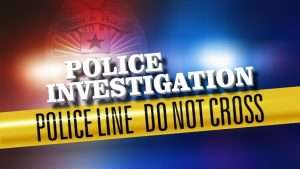 PR – One person is in police custody assisting with investigation into a homicide that occurred on Sunday 18th October, 2020, at Perdmontemps, St. David.

Preliminary investigations revealed that the 35 year old was reportedly involved in an altercation with a sibling, which allegedly involved a violent act that resulted in the death of Vaughn Francis, 48 years, Landscaper of the said address.

The district medical officer pronounced Francis dead at his residence.

An autopsy to confirm the cause of death is pending.  Police investigations continues.