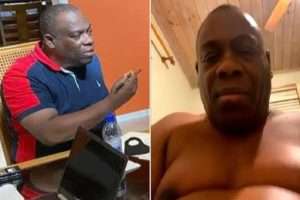 In a letter dated September 28, Haiti’s Prime Minister Joseph Jouthe and Foreign Affairs Minister Claude Joseph said: “It has been decided to terminate your duties as First Secretary, Head of Consular Service at the embassy of Haiti in The Bahamas. The decision is effective immediately.”

Loop understands that Chatelier is not the first Haitian diplomat to be recalled from The Bahamas in recent times.

Just last year, three diplomats were removed from their posts amid concerns of corruption.