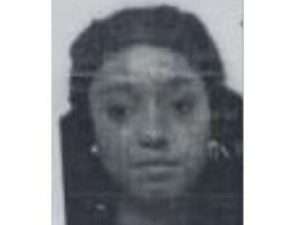 (TRINIDAD EXPRESS)- A CLERK who allegedly attempted to export to the United States $1 million worth of cocaine, hidden in ketchup packages, faced a magistrate on Monday.

Natalie Chambers, 34 of Mount Hope, appeared virtually before Port of Spain magistrate Indar Jagroo charged with attempting, on September 1, to export cocaine and having items packaged in a manner to deceive Customs and Excise officers.

The items were allegedly found at the customs area at the headquarters of a shipping and courier company in San Juan.

Chambers was not called upon to plea to the indictable charges laid by Customs and Excise officer Joseph. The charges were laid under the Customs Act.

The cocaine had a weight of 2.06 kilogrammes and was valued $1 million.

Chambers was represented by attorney Keith Beckles who said the conveyance clerk had no previous or pending court matters and was the mother of a an 11-year-old.

Customs and Excise senior prosecutor Harricharan Kassie objected to bail as he cited the prevalence of the crime, the value of the item and its type. He however told the magistrate that should bail be considered, it should be a substantial sum and conditions should be applied.

Jagroo placed Chambers on $350,000 bail with the conditions that she reports to the St Joseph police station twice per week.

The matters were adjourned to September 29.

The cocaine was allegedly found in a cardboard box which contained four packets of ketchup. It was among other boxes containing chocolate coated peanuts, biscuits and seasoning Chambers allegedly had for exportation.