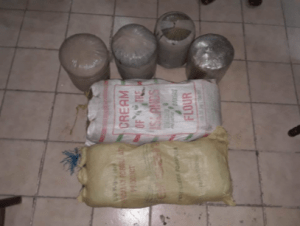 PR – Two men charged in connection with the seizure of one hundred and fifty-four pounds of Cannabis appeared at the Gouyave Magistrate’s Court on Tuesday 11th August, 2020.

Alister Shem Haynes, 36 years, Fisherman of Tempe, St. George and Kellon George, 34 years, Fisherman of Prospect, St. Patrick, were apprehended after a fishing vessel was intercepted during a marine operation close to Mabouya Island, just outside Carriacou on August 7th 2020 about 10:00 p.m.

The men, who have been jointly charged with Trafficking in a Controlled Drug, were granted bail in the sum of one hundred and fifty thousand dollars each with two sureties. They have to report to the nearest police station every Monday and Friday between 6:00 a.m. and 6 p.m. and surrender all travel documents. The vessel has been seized by the State pending the outcome of the matter in Court.

They are due to reappear at Carriacou Magistrate’s Court on August 17th. 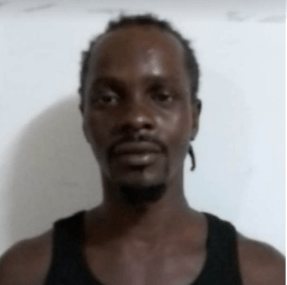 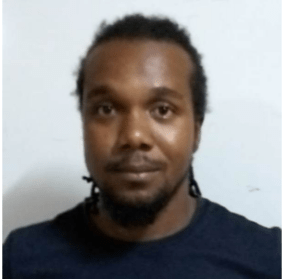