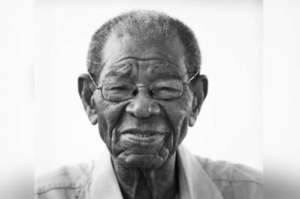 He was 95. He had reportedly been ailing for the last few months.

Weekes was part of the famous 3Ws, which included Frank Worrell and Clyde Walcott.

He is the only man in history to have scored five successive Test hundreds, achieving the feat in 1948.

In a tweet this afternoon, Cricket West Indies said: “Our hearts are heavy as we mourn the loss of an icon. A legend, our hero, Sir Everton Weekes. Our condolences go out to his family, friends and many fans around the world. May he rest in peace.”