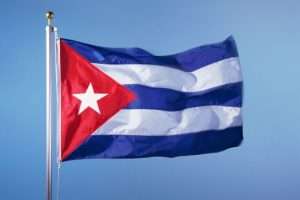 (CMC) — The Government of Cuba has thanked the Organization of Petroleum Exporting countries (OPEC) for supporting the economy of the Spanish – speaking Caribbean island, even as the United States continues to tighten its restrictions against the island.

Since 2002, when the first agreement was signed between Cuba and the OPEC Fund for International Development, the organisation has granted 15 government concessional loans for the implementation of projects in different provinces, aimed at upgrading irrigation systems, rehabilitating electrical networks and water and sewerage systems, seven of which are currently underway.