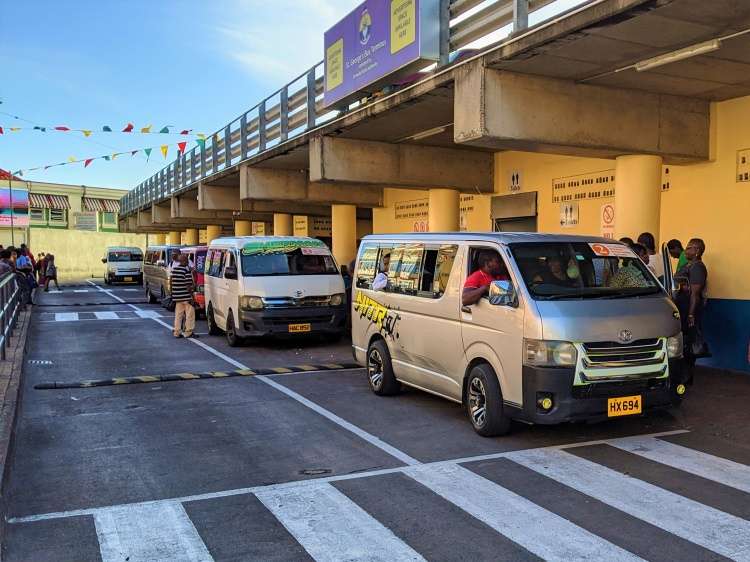 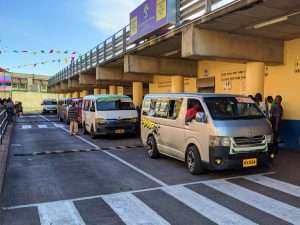 PR – The Ministry of Transport is encouraging all of the nation’s bus drivers to resume service to the public.

This is one of the precursors to continuing dialogue on the various requests made by the bus drivers. The Ministry firmly believes that resolution will come through ongoing discussion rather than any attempt to hold Government to ransom.

The Ministry of Transport has confirmed that while an increase in bus fares may be necessary on a particular route or routes, this has to be confirmed plus the timing of this request is not good, as so many individuals have either been without income or have seen a significant decline in their income since March.

Another request – the proposal for a fuel rebate – is inconceivable as Government’s revenue has already been significantly reduced by 50% due to the impact of the COVID-19 pandemic. Granting this request in the face of existing demands could only lead to disastrous financial consequences.

Minister for Transport, Honourable Gregory Bowen said Government is committed to the reopening of the sector and considering the needs of all stakeholders, especially in the current environment. He said, “The operation of the public transport sector is critical to fully restarting economic and other activities in the country, as workers in the various sectors, who are without private vehicles, need to have a reliable and affordable option for commuting. Students are also on the verge of returning to the classroom and they too, will need transportation. I am calling on bus drivers across the country to show a little empathy for their brothers and sisters. This pandemic has been hard on us all, but we have to work together to rebuild our economy and resume regular activities on a wider scale to stimulate even more economic activity.”

As part of the stimulus package announced by the Government in March, bus operators can qualify for a monthly payment of $800 to help cushion the impact of the pandemic. However, it is not fair for bus drivers to remain at home and still collect $800 from the same taxpayers whom they refuse to serve.

One of the main factors influencing the National Bus Association’s refusal to resume service is disagreement over the exorbitant rates charged to transport healthcare workers during the lockdown. Prior to COVID-19, the rate per month for this service, ranged between $2,000 and $4,000. During the last three months, an additional 36 bus drivers were contracted to transport the health sector workers and some of the drivers with pre-existing contracts, increased their rates to between $12,000 and $42,000 for the period March 26th to May 17th. Government has since approved more reasonable rates ranging between $3,000 and $3,500. The majority of the contracted bus drivers have accepted these rates, but there are some who continue to insist on their exorbitant rates.

In the interest of the resumption of service in the transportation sector and despite an original proposal for shared costs, Government has been single-handedly bearing the cost of sanitising buses.

Minister Bowen said, “Public health and safety remain of paramount concern to us during this pandemic and we must take all necessary measures to ensure that all recommended protocols are followed. Government is prepared to work collaboratively with stakeholders across all sectors but it is important to have that reciprocal commitment.”