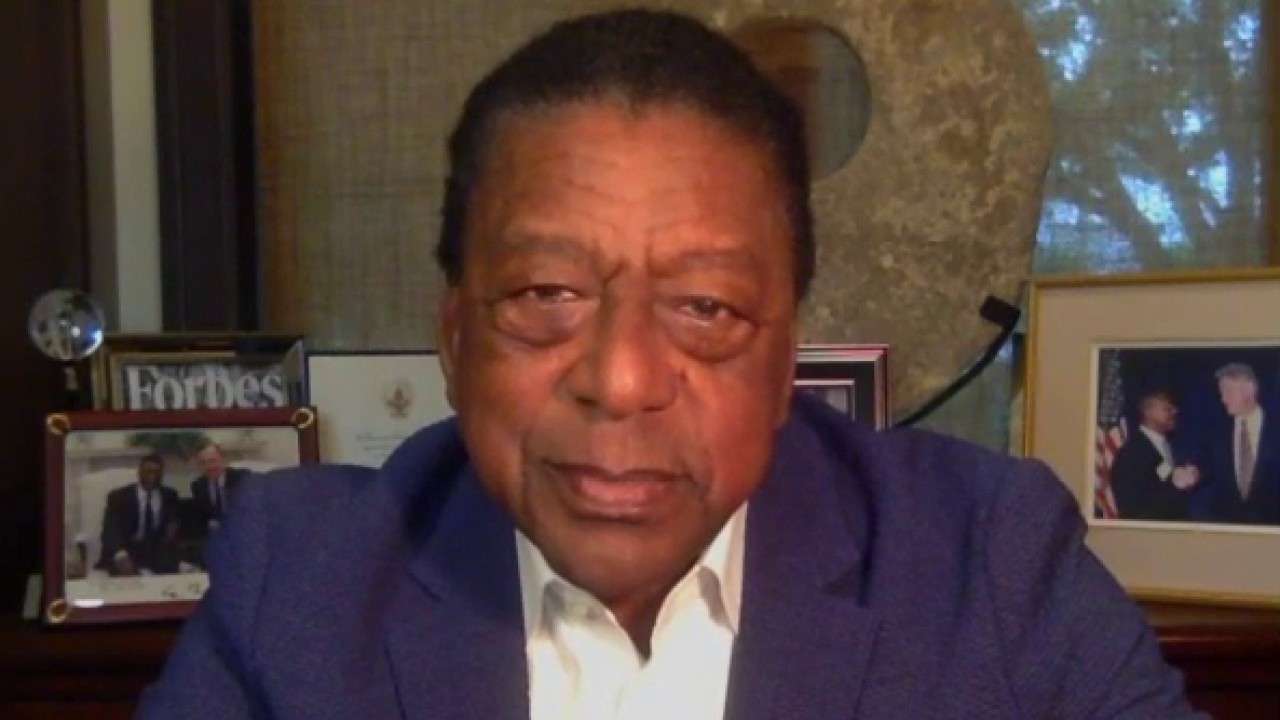 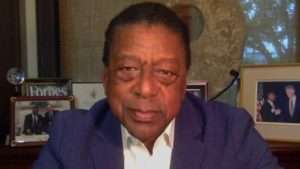 (FOX BUSINESS) – BET co-founder Robert L. Johnson called for $14 trillion in reparations for every descendant of African American slaves as “atonement” on Monday following the death of George Floyd.

“Is $14 trillion too much to ask for the atonement of 200 plus years of brutal slavery, de facto and de jure government-sponsored social and economic discrimination and the permanent emotional trauma inflicted upon black Americans by being forced to believe in a hypocritical and unfulfilled pledge that ‘all men are created equal’?” Johnson said in a statement.

His press release included a link to a paper that advocates for $350,767 for every black person in the U.S. Johnson advocated for direct cash payments over the next 10 to 20 years.

Johnson also weighed in on Floyd’s death, which sparked protests throughout the nation.

“Demand that those being charged in this case be presented to a court of law and that the court render the appropriate verdict and punishment,” Johnson said. “That has been my answer to every tragic situation like this; and, regrettably it will be the answer when this happens again, as it most certainly will.”

Black business leaders have used their platforms to raise awareness of Floyd’s death and reassure employees.

“My wife [and] I feel tremendous sadness as our hearts [and] prayers are with the families of George Floyd, Ahmaud Arbery, Breonna Taylor [and] all communities ripped apart by violence,” Lowe’s CEO Marvin Ellison wrote on Twitter. “As the father of a young black male, I can only imagine their pain [and] emptiness.”