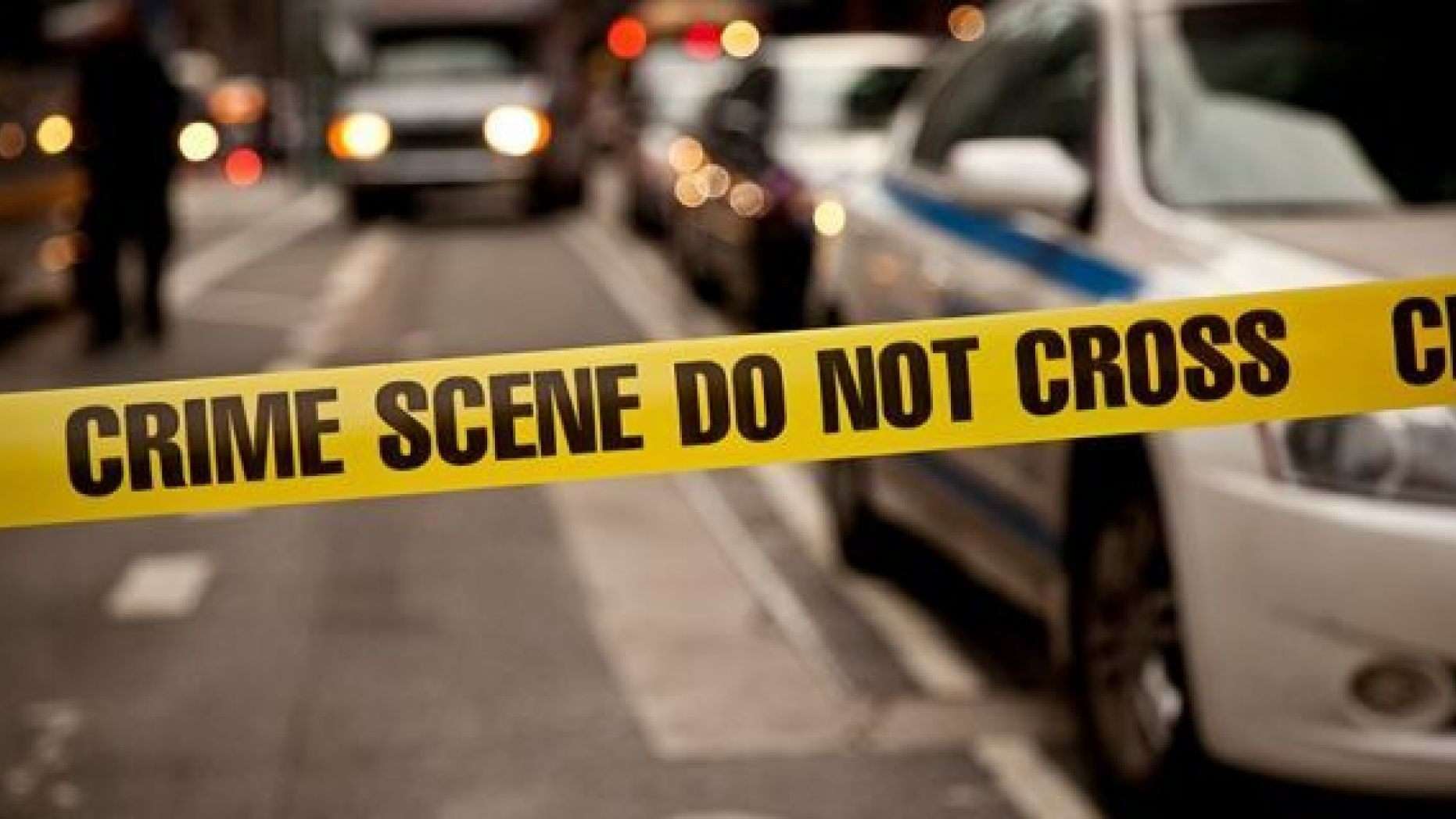 (JAMAICA OBSERVER) – NINETEEN murders in the 72-hour period from last Friday to yesterday morning pushed the country’s murder tally since the start of this year to 550, just three below the same period last year.

The bloody weekend started on Friday when 10 people were killed in 24 hours up to Saturday morning.

That number included a double murder in Old Harbour, St Catherine, where 24-year-old Sachona Haynes, better known as Cake Soap, and 21-year-old Shamar Blackwood were gunned down by unknown assailants.

At the same time, a gang feud in Kingston Western claimed another life on Friday, while the St Andrew South Police Division, where a state of emergency is in place, recorded three more murders. One of the victims had been shot in Olympic Gardens on Thursday and succumbed to his injuries in hospital on Friday.

Murders were also recorded in Mandeville, Manchester; May Pen, Clarendon; and Falmouth, Trelawny on Friday.

The killings continued on Saturday when five persons were gunned down.

Saturday’s incidents included a shooting in the vicinity of Bray Street and Windward Road in Kingston Eastern, where a female, who was not identified up to press time, was killed. Three other persons, including an 11-year-old boy, were shot in that incident.

The gang violence in Kingston Western also claimed another life on Saturday when 47-year-old business man Simon Thomas, of a Tivoli Gardens address, was fatally shot. A 50-year-old vendor survived after he was also shot by the gunmen in that incident.

On Sunday the body of an unidentified male was found with the feet bound, bruises to the face, and blood running from the mouth in Guanaboa Vale, St Catherine, in one of four murders recorded for the day.

The St Andrew South Police Division, with more than 20 gritty, inner-city communities, has recorded 68 murders so far this year despite a long-running state of emergency being in place. The tally of 68 represents just one less than the total muders committed during the same period last year.

According to the latest official data from the police, the country’s murder total is tracking last year with a less than one per cent decline, but all other major crimes have recorded double-digit declines when compared to the corresponding period in 2019.