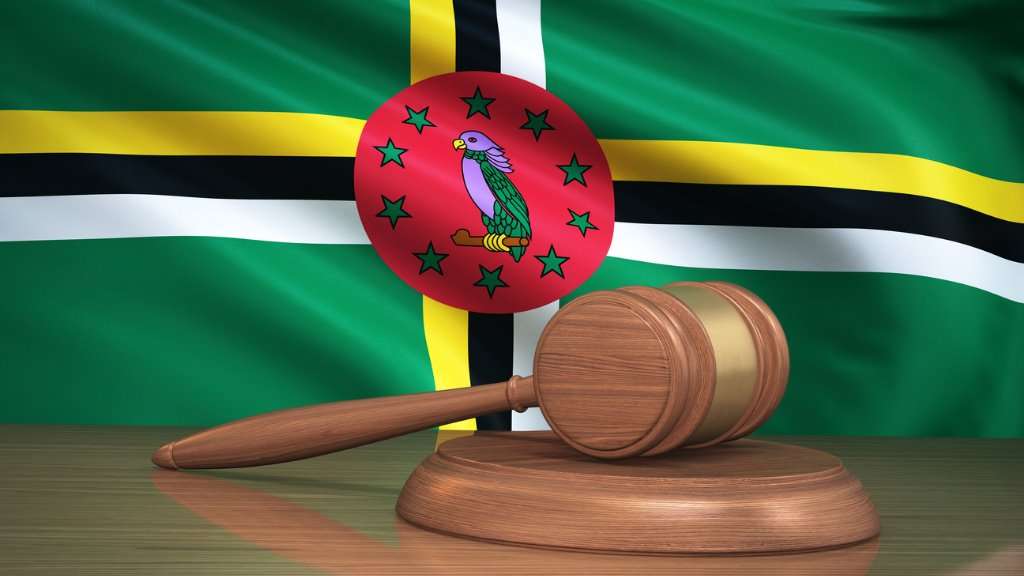 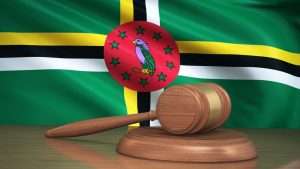 (LOOP NEWS CARIBBEAN) – A group of men suspected of masterminding a plot to overthrow the Dominican government were taken into custody on Friday.

According to reports, Former President of the Concerned Citizens Movement (CCM) Loftus Durand was among those taken into custody after a ‘worrying’ video was circulated.

Attorney Ronald Charles who is defending a few of the accused said: “Well basically the police are carrying out their investigations concerning some young gentlemen from the Newtown area alleging conspiracy as it relates to basically trying to overthrow or incite people to overthrow the sitting constitutionally elected government or words to that effect. So that is the issue surrounding the investigations.”

Durand, the former CCM President is being represented by Attorney Cara Shillingford.

He told reporters police showed him a warrant which instructed them to search his home for a 12-gauge shotgun.

“I don’t know where that came out, I brought them to my home and all went well. It was done in a civilised way and I want to compliment them.”

He said once the search was complete the officers returned him to the Police Headquarters where he met his lawyer.

Durand, like the other men who were held for their alleged involvement in a conspiracy to overthrow the government, was questioned and released without being charged.