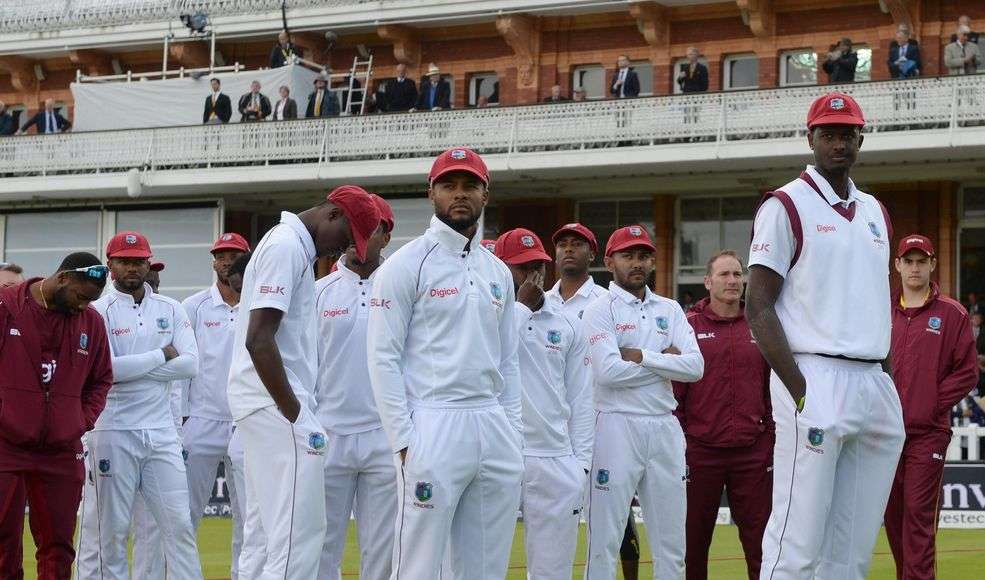 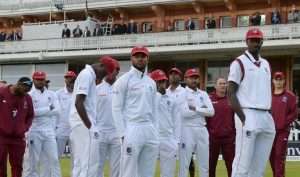 (CMC) — Cricket West Indies (CWI) have slashed staff and players income in half in an attempt to remain viable amidst mounting financial troubles due to the novel coronavirus pandemic.

Describing the move as a “temporary measure”, the board said in a statement yesterday that it “deeply regretted” having to make the cuts, but was left with little choice “in the face of debilitating economic challenges which have resulted from the impact of the COVID-19 pandemic”.

The measures, adopted following “close consultation with all stakeholders”, will also extend to the funding for territorial boards, territorial board franchises, along with West Indies Players Association (WIPA).

Retainers and allowances for directors and executive management are also being slashed by half.

CWI approved the measures during a board of directors meeting held by teleconference on Thursday, acting on recommendations put forward by its Financial Strategy Advisory Committee, established last month and chaired by Jamaica Cricket Association president, Wilford “Billy” Heaven.

The board said it did not envisage the measures lasting beyond “three to six months”.

“Cricket is the beating heart of our region for many individuals, communities, and economies,” said Skerritt, who recently likened CWI’s finances to a patient in intensive care.

“This pandemic is hurting every West Indian, and this decision to cut staff and player incomes has been a very difficult one to make; one that will impact so many members of the cricketing family around the Caribbean.

“This business continuity plan unfortunately requires all stakeholders to make a huge sacrifice, but I am confident that it won’t be long before CWI will be in a position to ensure that the sport we love can restart and be enjoyed once again by the thousands of cricket fans across the region and diaspora.”

CWI’s finances has been ailing for a while, a situation repeatedly highlighted by Skerritt since coming to office last year April. The board’s international broadcasting deal, a major source of its revenue, expired last December, and a new one is yet to be negotiated.