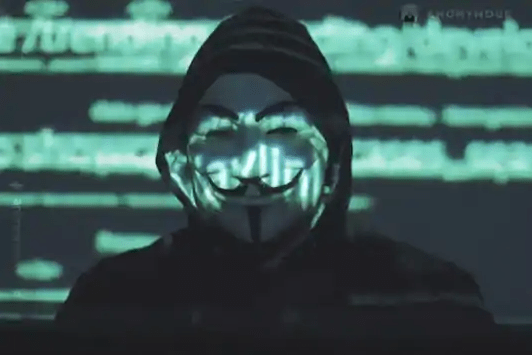 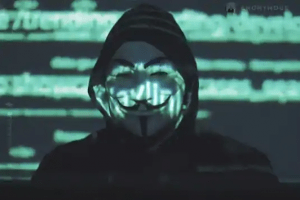 (FORBES) – In an entirely unsurprising move, the hactivist group Anonymous has surfaced to add its voice to those criticising the Minneapolis Police Department in the wake of the death of George Floyd on May 25. As the widespread civil unrest escalated, the loosely affiliated hackers released a video, threatening Minneapolis Police Department (MPD) that it will “expose your many crimes to the world.”

Now those threats appear to have come to life, with online claims that MPD’s website was taken offline late on Saturday (May 30), with problems continuing through the night. Accessing the site today, Sunday, users were asked to complete a captcha to ensure they were not automated bots orchestrating a DDoS attack.

Anonymous did not claim responsibility for taking down the website, but an account claiming affiliation with the group did retweet the news it was down. Given the way in which Anonymous is organized—as that loose affiliation of hackers, it would only take a self-styled member to be involved in an attack for it to seemingly fit under its banner.

The Anonymous video, posted on May 28 to a Facebook page affiliated with the group, and now viewed almost 2 million times, is a montage of news footage and a masked narrator, complete with trademark electronic voice. The narration accuses MPD of having “a horrific track record of violence and corruption,” claiming that the killing of George Floyd was “merely the tip of the iceberg.” The video goes on to claim the hackers are acting after “numerous” MPD killings in recent years.

“Sadly, in the vast majority of police killings, the only one left alive to tell the story is the officer who took the person’s life,” the Anonymous narrator says. “This travesty has gone on for far too long… and now the people have had enough.”

Anonymous has ceded the media spotlight to other activist groups in recent years—spates of arrests and the rise of other causes have seen to that. Today, the group is an even looser affiliation of hackers than it was before, organized to make it more difficult for law enforcement agencies to track down networks of individuals.

With an umbrella agenda, self-styled members initiate and then co-ordinate areas of activity. As such, to characterize this as an overly organized attack would be wrong. That said, if some of the group’s members were responsible for taking down MPD’s website, that suggests the harnessing of a potent botnet in short order.

The media coverage following the death of George Floyd and what has happened since does very clearly align with those Anonymous umbrella themes. As Cyjax CISO Ian Thorton-Trump has said of this, “any protests like these becomes an instant global movement on the world’s television and social media screens,” making it ideal for an activist group, however loosely organized. “The real question is will protest online or offline make any difference, will we see change?”