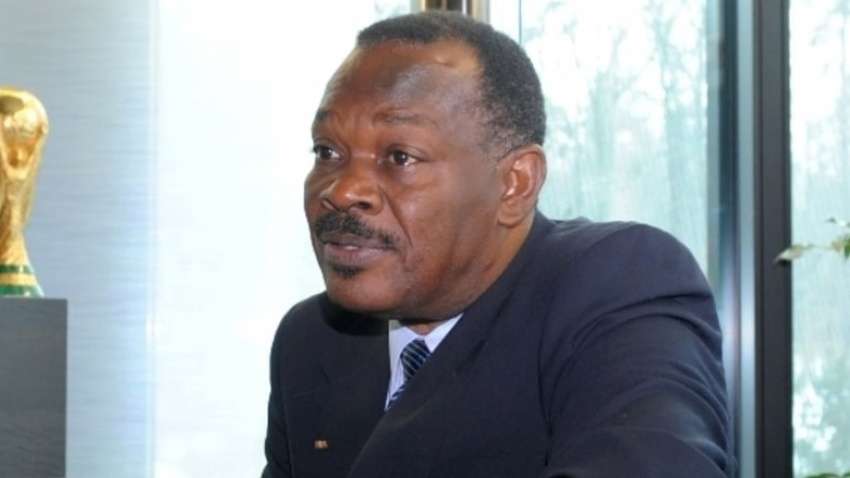 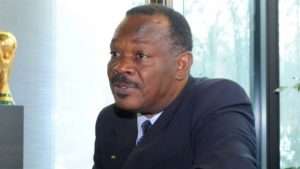 (CMC) – Suspended president of the Haitian Football Federation (FHF) Yves Jean-Bart said Wednesday that he expects to be exonerated and reinstated at the end of ongoing sexual abuse investigations that triggered Fifa to provisionally ban him from the sport.

Announcing the decision, which took immediate effect on Monday, football’s world governing body said Jean-Bart, also known as “Dadou”, would not be allowed to take part in any national or international football-related activities for 90 days.

It is alleged that within the last five years, Haiti’s 73-year-old football boss coerced several underage females at the country’s national training centre in Croix-des-Bouquets into having sex.

Jean-Bart, who is under investigation by the juvenile protection brigade of the Haitian judicial police, has denied the allegations.

His spokesperson issued a statement on Wednesday describing the allegations as baseless and politically motivated.

“While Jean-Bart continues to unequivocally deny the baseless allegations against him, he will comply with Fifa’s provisional suspension — which is a standard practice of the ethics committee —and expects full exoneration and reinstatement once the investigation concludes,” it said.

“Fully transparent from the start, the federation and its president were actually the first to issue requests for inquiries by the Haitian judicial system, as well as the respected human rights group Réseau National de Défense des Droits Humains, in order to prove that the despicable, politically motivated allegations against him have no truth.”

The statement added that the FHF had even previously asked Fifa to send experts from the Fifa Guardians/ Child Safeguarding Programme to verify the conditions at the national youth training facility and to do its own investigations.

Meanwhile, Jean-Bart, who has served as FHF president for two decades and was elected to a sixth term in February, has filed a public defamation lawsuit against a blogger who published anonymous accusations against him.