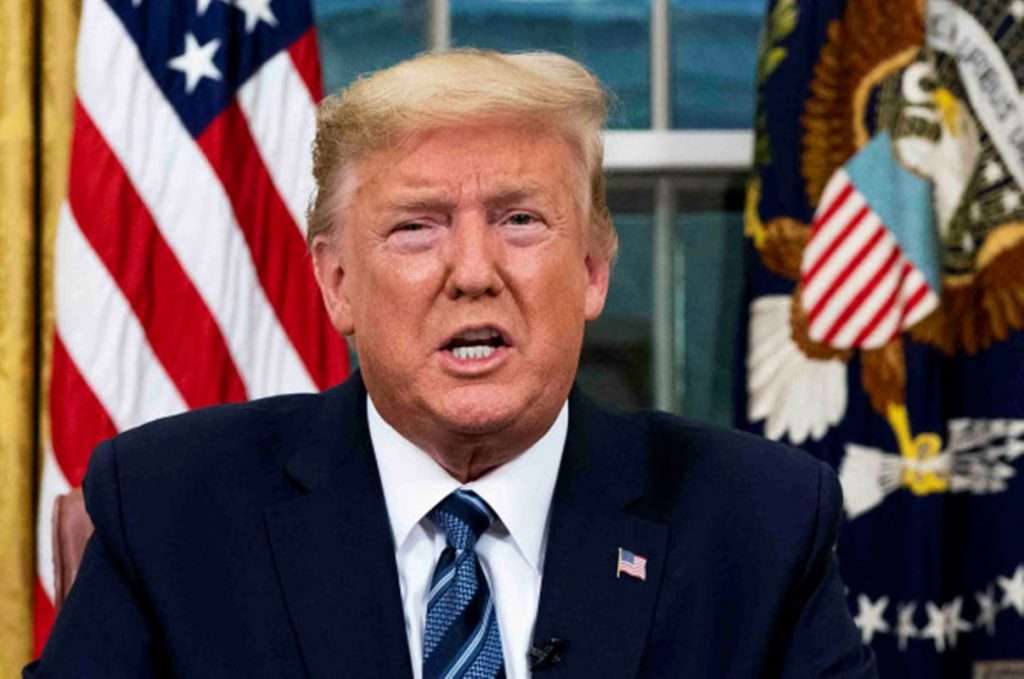 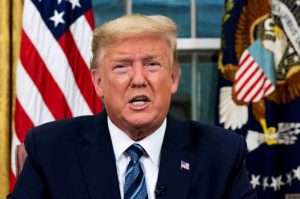 (NEW YORK POST) – President Trump is expected to sign an executive order on Thursday that would begin a review of laws that protect Twitter, Facebook and Google from responsibility for postings from users on their sites, according to reports.

The president on Wednesday threatened to “shut them down” after Twitter added a fact-checking flag to two Trump tweets about how allowing mail-in voting this November could lead to rampant fraud and a “rigged election.”

The executive order will reportedly direct the Federal Communications Commission and the Federal Trade Commission to examine whether they could adjust or place new regulations on the social media companies that would curb their powers, the Associated Press said, citing a draft of the proposal.

It would seek to clarify regulations under Section 230 of the Communications Decency Act, a law that exempts online platforms from legal liability for material posted by their users, allowing them to be treated more like publishers, Reuters and the Associated Press reported.

Rolling back those regulations would expose the tech companies to lawsuits.

The order would call for the FCC to determine whether editing of content by the tech companies should lead to the firms forfeiting the protections under section 230.

Trump’s executive order also addresses whether federal advertising dollars should be held back from the companies if they “violate free speech principles.”

White House press secretary Kayleigh McEnany told reporters aboard Air Force One Wednesday that the president was planning to sign an executive order “pertaining to social media” but did not go into detail.

Trump tweeted on Thursday that “this will be a Big Day for Social Media and FAIRNESS!” but there was nothing on the White House schedule about an executive order signing.